A new Marks and Geographical Indications Act entered into force in Bulgaria on 16 December 2019. The new law transposes the provisions of Directive (EU) 2015/2436 to approximate the laws of the Member States relating to trade marks. In addition, it also contains amendments initiated at national level in the discussion of which IP+Legal actively participated[1].

In compliance with the EU directive the new law modifies the legal definition of “mark” by suppressing the requirement for graphical representation of the sign. Instead, the law requires, in broader terms, the sign to be capable of being represented in a clear and precise manner. This change now opens the door, at statutory level, to the registration of many kinds of non-traditional marks such as multimedia marks, motion marks, sound marks, etc. 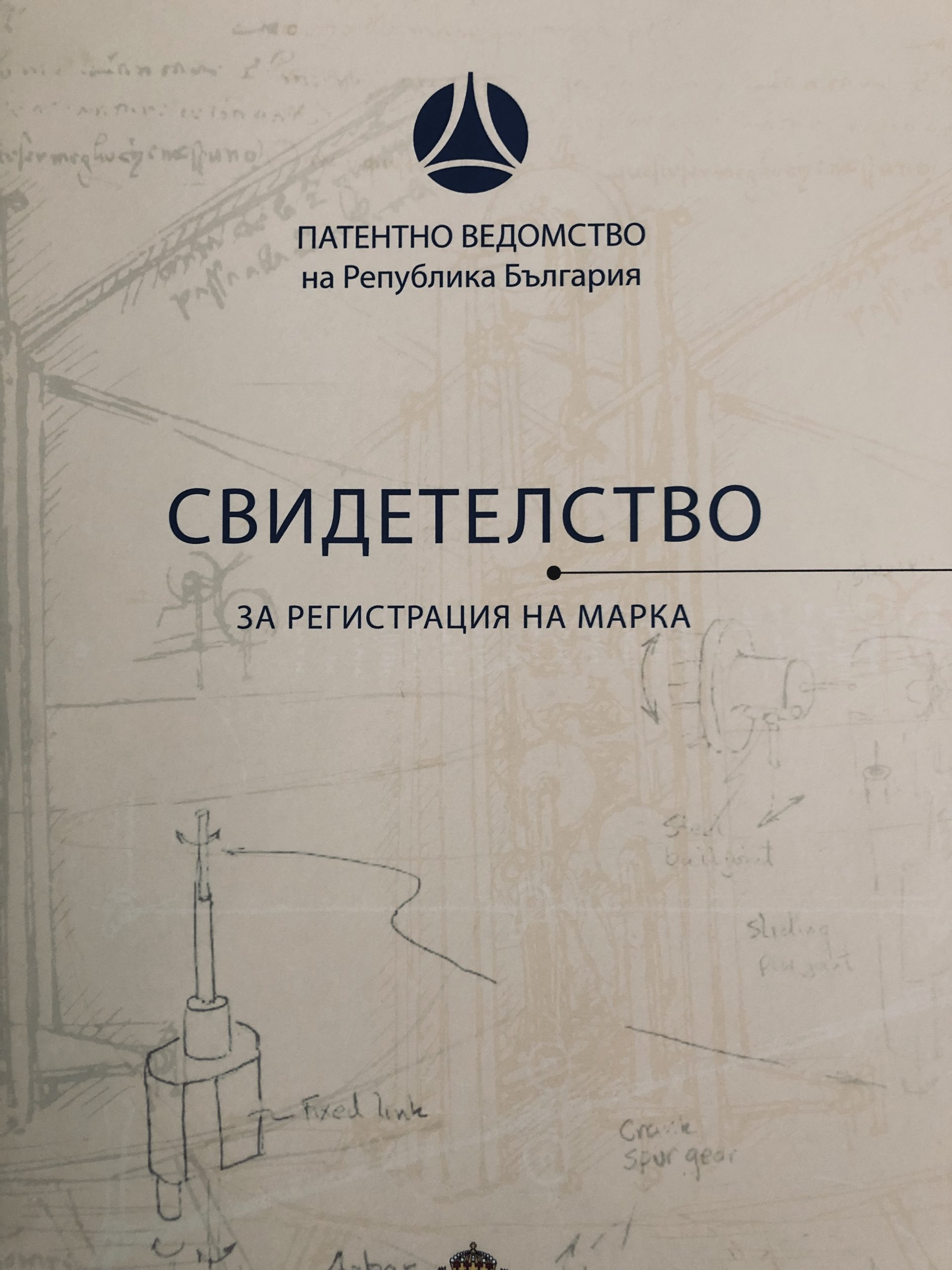 The new law, in line with the latest EU directive, extends considerably the rights of trademark owners. In additional to all other possibilities, the right owners may now:

Another very substantial change, which should be welcomed by right holders, is the increase in the amounts of administrative fines for trademark infringements. The fines are imposed by the Patent Office of the Republic of Bulgaria ex officio or upon notification and are complementary to any other criminal and civil law remedies. In addition to such increased fines, the law also now provides that right holders may request the closing down of premises in which infringement activities are committed for up to 6 months. Even though there is room for further improvement, the broader liability provisions in the new law are a clear indication of the ever-increasing importance of industrial property rights and the investment therein.

Company name as a relative ground for refusal or cancellation

The new law explicitly provides that a company or a sole trader may file an opposition or cancellation request on the basis of an earlier company name used in Bulgaria for identical or similar goods. The company name, for the purposes of such opposition or cancellation, does not include the legal form (limited liability company, joint-stock company, partnership, etc.).

A very crucial change with vast potential implications is the new right of mark and GI owners to file a separate court claim against intermediaries which provide goods or services used for committing trademark infringement. The question of Intermediary Liability has been long discussed in the EU and the US and is finally being introduced in Bulgarian law. The new claim may eventually affect a broad range of companies that operate online shops, marketplaces, multimedia platforms for user-uploaded content, etc. The claim against an intermediary is independent from the claim against the direct trademark infringer and generally requires that the intermediary is first informed of the infringement via voluntary take down notice.

Although the new law does not fundamentally change the legal framework, it still contains key improvements for right holders and business owners in general. Apart from accelerating the registration proceedings and broadening the infringers’ liability, the law also grants new rights to mark and GI owners that strengthen IP protection and further incentivize investments therein. However, the law could also be seen as a missed opportunity to introduce more modifications which are reasonable in IP+Legal’s view and were suggested by us in the course of the public discussion of the draft law[2]. For example, the new law still maintains the rule that copyright and bad faith, as grounds for opposition or cancellation of a mark, must be ultimately proven in court instead of being assessed by the Patent Office in the course of the opposition/cancellation proceedings. In our opinion, the Patent Office, as an executive body with streamlined and faster procedures, is in a better position to assess such grounds for opposition/cancellation then the busy Bulgarian courts (where proceedings are far more complicated and long-lasting). In addition, the law still provides for rather low maximum amount, which may be claimed in a case of trademark infringement with no data on the actual damages incurred. This maximum threshold was adopted 14 ago and remains unchanged to this day, despite the economic developments and inflation in the country since it joined the EU in 2007.

[1] The opinion of attorney-at-law Hristo Raychev within the public discussion on the new draft law may be found here (only in Bulgarian language): http://www.strategy.bg/PublicConsultations/View.aspx?@lang=bg-BG&Id=4075

[2] The opinion of attorney-at-law Hristo Raychev within the public discussion on the new draft law may be found here (only in Bulgarian language): http://www.strategy.bg/PublicConsultations/View.aspx?@lang=bg-BG&Id=4075